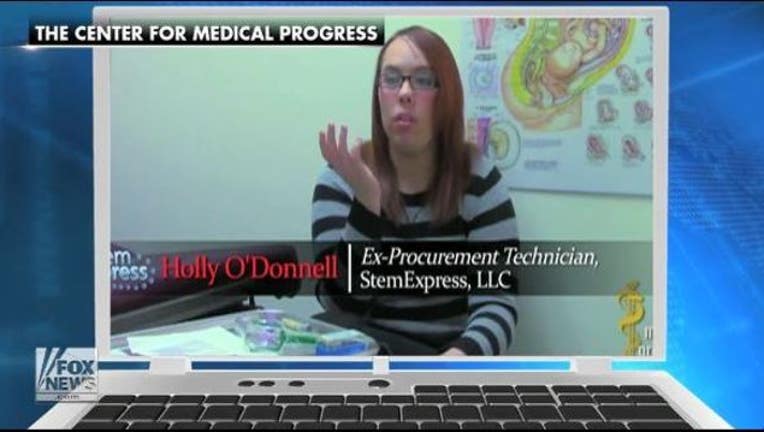 (FOX News) - A doctor for a Planned Parenthood tissue harvesting partner appears to admit a baby’s “heart actually is still beating” at times following abortions and an ex-procurement tech gives a first-person account of watching a baby’s heart beat before she dissects its brain in the latest release from an anti-abortion group.

The allegations are part of a new video from the Center for Medical Progress, an anti-abortion activist group that has released a series of undercover and first-person interview videos focusing on Planned Parenthood and its partners.

CMP has been the target of two restraining orders by federal judges – including one from StemExpress – banning them from releasing some of their recordings. But the Los Angeles Superior Court order only bars CMP from releasing video of three StemExpress officials taken at a restaurant in May. Wednesday’s video does not appear to violate that limited order.