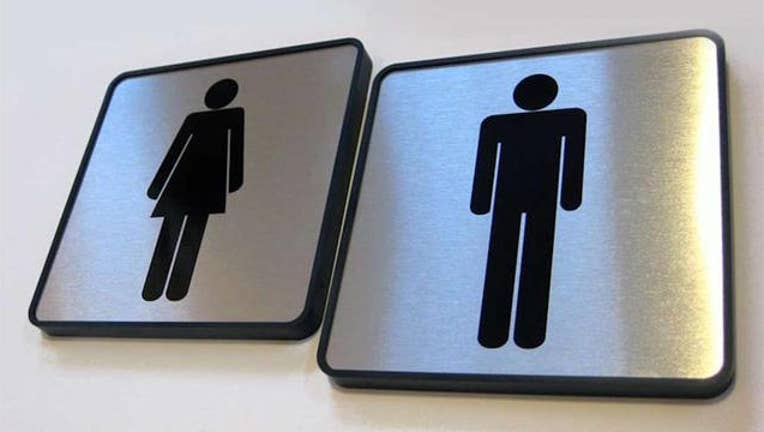 FOX NEWS - California health care workers who “willfully and repeatedly” decline to use a senior transgender patient's “preferred name or pronouns” could face punishments ranging from a fine to jail time under a newly signed law.

The sponsor, Democratic state Sen. Scott Wiener, has argued adamantly that nobody is going to be criminally prosecuted for using the wrong pronoun.

“It’s just more scare tactics by people who oppose all LGBT civil rights and protections,” he said in a statement last month.

But the language seemingly allows for the possibility, however remote.

The bill itself is aimed at protecting transgender and other LGBT individuals in hospitals, retirement homes and assisted living facilities. The bill would ensure those facilities accommodate transgender people and their needs, including letting them decide which gender-specific bathroom they prefer to use.

"It shall be unlawful for a long-term care facility or facility staff to take any of the following actions wholly or partially on the basis of a person’s actual or perceived sexual orientation, gender identity, gender expression, or human immunodeficiency virus (HIV) status," the bill reads.

The law states that if provisions are violated, the violator could be punished by a fine “not to exceed one thousand dollars” or “by imprisonment in the county jail for a period not to exceed one year,” or both.