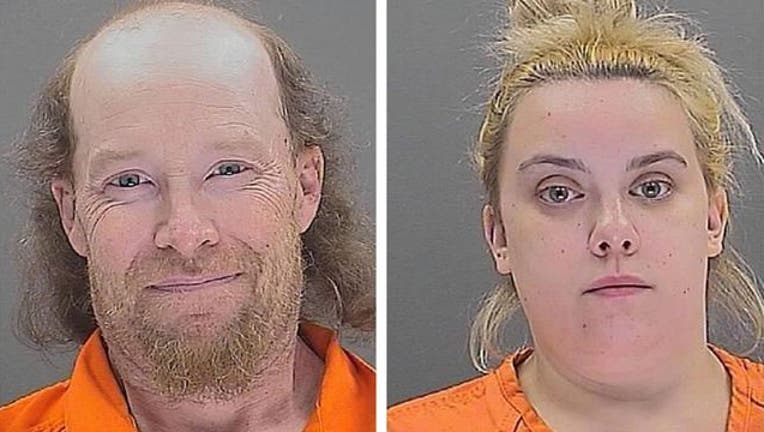 William Herring, 42, and Brianna Brochhausen, 23, were indicted on murder charges Tuesday in connection with the death of their infant son. (Burlington County Prosecutor's Office)

(FOX NEWS) - The parents of a 4-month-old New Jersey boy who was allegedly smothered while in a “timeout” were indicted last week in connection with his death.

William William Herring, 42, and Brianna Brochhausen, 23, were both charged with murder and endangering the welfare of a child in the death of Hunter Brochhausen, Burlington County Prosecutor Scott Coffina said in a Facebook post.

Authorities said the boy, crying inconsolably, was with his parents in a Springfield Township motel in February 2018.

“The investigation revealed that Herring and Brochhausen were frustrated ... and decided he needed to be placed in a ‘timeout,’” Coffina said.

The couple placed the boy on his stomach on a bed and allegedly covered him before going outside for a 10-minute smoking break.

When they returned to the room, they found that the child had stopped breathing, officials said, and they summoned paramedics.

Hunter was taken off life support on March 3, 2018, and his parents were criminally charged in his death.

A trial date has not yet been set.