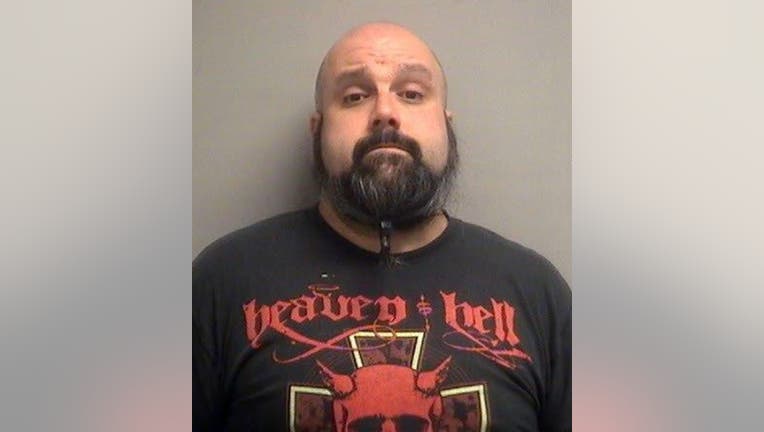 NEW LENOX, Ill. - A 37-year-old man from New Lenox is accused giving a Nazi salute while yelling "white power" in front of Black children in the southwest suburb.

Justyn Giarraputo confronted the three children, two of whom are Black, who were inside a parked while their mother returned from a Walgreens store on March 18, according to a statement from New Lenox police.

The woman saw Giarraputo, inside another car, hit his chest and extend his arm in a Nazi salute while yelling "white power" several times, police said.

The woman, afraid for her safety, took a photo of the man’s license plate and contacted police, police said. Police interviewed Giarraputo the following day and arrested him. He was later charged with a felony count of hate crime and a misdemeanor count of disorderly conduct.

He was released from Will County jail on March 20 after posting a $5,000 bail.