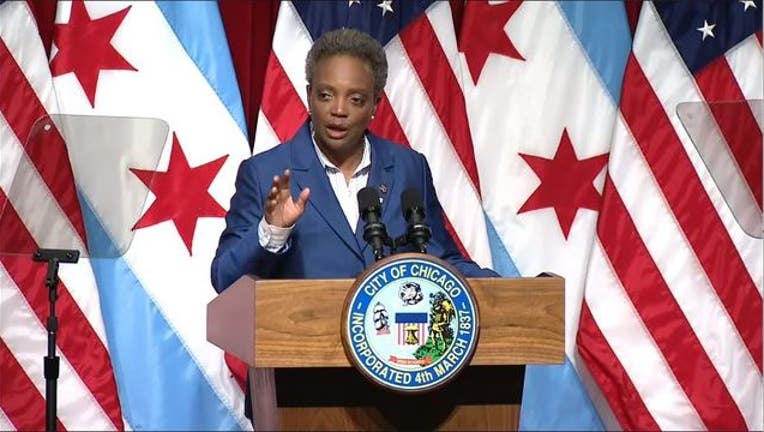 The poll was conducted from May 18-22, prior to a rash of looting and violence that gripped Chicago in the wake of the death of George Floyd.

The Chicago Sun-Times says it was carried out on behalf of the Illinois Clean Jobs Coalition and it was taken by the pollster for Gov. J.B. Pritzker.

But, there is a big caveat to the poll. Only 126 people were surveyed.