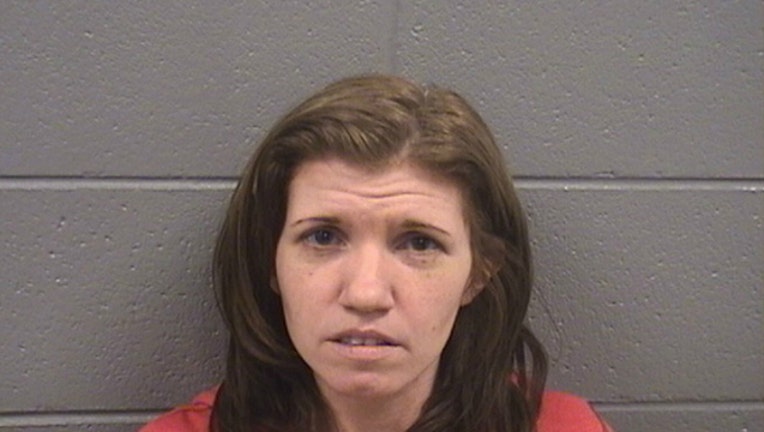 (SUN TIMES MEDIA WIRE) - A New Trier High employee has been charged with stealing more than $10,000 from the north suburban school.

Jeanine M. Brooks, 36, was charged with theft over $10,000, official misconduct and unlawful use of an account number, according to Winnetka police.

Brooks was employed as an activities assistant at New Trier, police said. School officials discovered the fraudulent activity and notified police, who executed a search warrant at Brooks’ home in the 8500 block of West Bryn Mawr Avenue in Chicago.

The theft happened during the current school year, police said.

Brooks was ordered held on a $25,000 bond Friday, according to police. She is next scheduled to appear at the Skokie courthouse Thursday.