COOK COUNTY, Ill. - A 41-year-old man from Niles was charged Friday with child pornography possession, according to the Cook County Sheriff's office.

Mark Kuehn, of the 6900 block of Rosemary Lane, was arrested Wednesday after authorities received a cyber tip from the National Center for Missing and Exploited Children about graphic imagery of children under the age of 13 on a social media account that allegedly belonged to him.

After he was arrested, Kuehn told investigators he used his cell phone to look at and save child pornography. Investigators found nearly two dozen images of children as young as 5-years-old on his phone, the sheriff's office said. 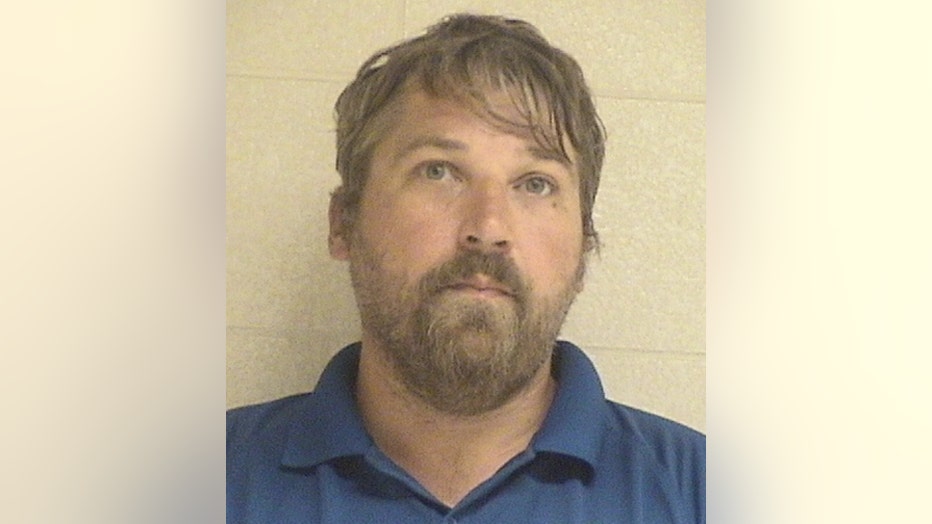 Kuehn appeared at the Skokie Courthouse on Friday and was issued a $300,000 bail, the sheriff's office said. He must pay 10% to be released.