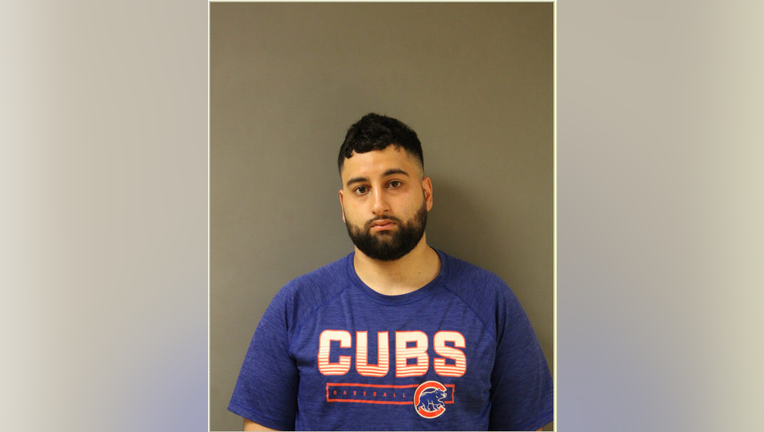 NILES, Ill. - A Niles man is accused of breaking into two vehicles and using a credit card that belonged to one of the victims.

On March 24, a victim reported that their vehicle was burglarized while it was parked in the lot of a commercial building located at 6310 W. Touhy Ave.

The victim's wallet was taken from the vehicle, and was notified of several fraudulent credit card transactions made at nearby businesses shortly after the burglary, police said.

On March 27, another victim reported that their vehicle was burglarized while it was parked in a residential parking lot in the 8000 block of North Milwaukee Avenue in Niles

Tools were removed from the victim's vehicle, police said.

After investigating these incidents, Niles detectives connected both crimes to Nenab A. Givargis.

Givargis, 25, was arrested Wednesday and charged with burglary from a motor vehicle and unlawful use of a credit card.