Allison Zelaya’s death was ruled a homicide by the Cook County medical examiner’s office and an autopsy revealed she died from a rupture to her stomach, which was caused by blunt force trauma like a punch to the abdomen, prosecutors said.

Allison, who died Monday at Holy Cross Hospital, had several apparent injuries all over her body and appeared malnourished due to the "chronic and acute" child abuse she suffered at the hands of her mother 24-year-old Milixen Ardon and her boyfriend Wilfredo Cruz, 43, prosecutors said.

Cruz and Ardon were in a relationship and had lived together in a basement apartment, in the 6600 block of South California, since June, authorities said.

An acquaintance of Cruz who moved in with the couple in August often saw the pair beat Allison, lock her in her room and leave her alone in the apartment for hours, prosecutors said.

The roommate also noticed several bruises on Allison when they would play together, prosecutors said.

On Monday, the roommate saw a crying Ardon holding a limp and lifeless Allison, prosecutors said. The child was taken to the hospital shortly after. 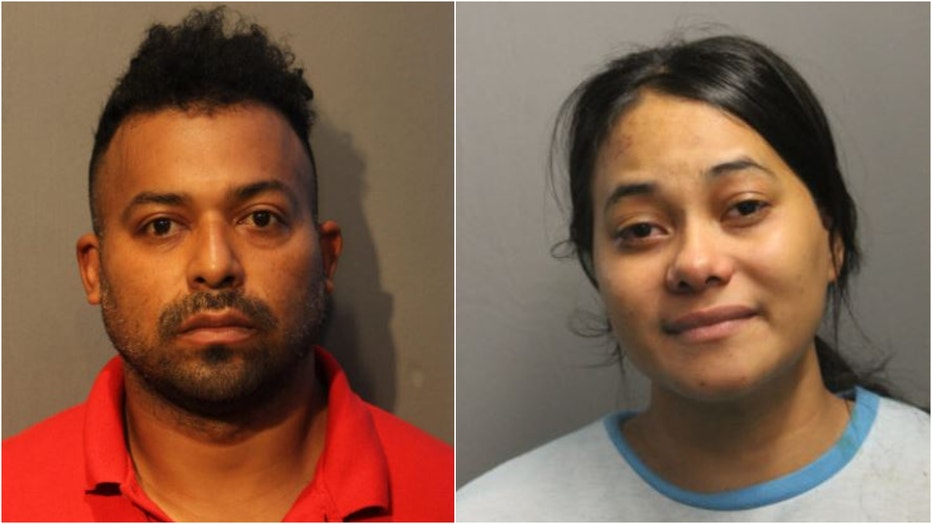 Cruz and Ardon allegedly admitted they hit Allison, left her alone in the apartment and tied her down to a cot.

Cruz and Ardon are expected back in court Nov. 9.