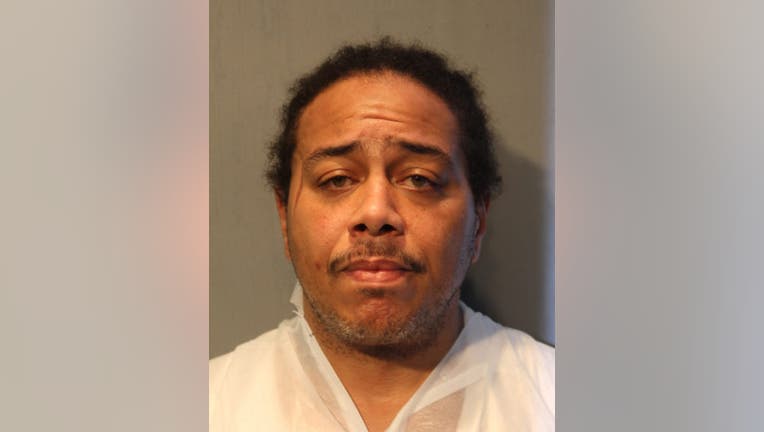 CHICAGO - A man charged with shooting at police officers Saturday in Park Manor on the South Side has been ordered held without bail.

Donald Simpson, 44, allegedly shot at officers from a sidewalk while they were conducting a traffic stop about 12:27 a.m. in the 100 block of East 71st Street, Chicago police said.

No one was hurt, and the officers didn’t return fire, police said. Simpson was arrested after a short chase.

He was ordered held without bail during a hearing Monday afternoon, according to Cook County court records. His next court date was set for Friday.