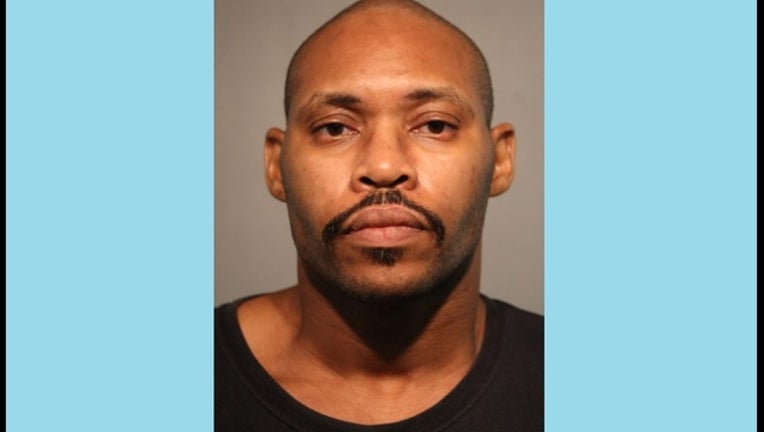 CHICAGO (FOX 32 News) - A Near West Side man was ordered held without bail Wednesday for allegedly beating his girlfriend to death and leaving her in a car in Austin, the Chicago Sun-Times is reporting.

That morning, neighbors of Phil Jones, 37, heard fighting and noises coming from Jones’ apartment in the 1200 block of West 14th, authorities said. They also heard the sounds of someone dragging something down the stairs, Assistant Cook County State’s Attorney Jennifer Keating said.

Jones later called a friend and asked if they would check on a parked car near Thomas and Latrobe, because his “girl” had a few drinks and was unresponsive, Keating said.

When the friend and two others saw the car, they found 38-year-old Smith slumped over in the front seat, Keating said. Smith’s eyes were blackened and swollen shut. Her body was cold, Keating said.

Later that day, Jones allegedly admitted to someone that he beat Smith, gave her two black eyes, kicked her and pulled out her hair. He also said he drove Smith and left her in the car after the attack, Keating said.

Police recovered blood from several spots on Jones’ apartment wall, a fingernail on top of the stairs and pieces of hair, Keating said.

Investigators are awaiting forensic test results from those items.

An arrest warrant for Jones’ was issued a week after Smith’s murder. Police soon learned that Jones had fled to Iowa, where he was arrested and brought back to Chicago this week, Keating said.

Jones has several convictions, including a 2011 domestic battery.

“You beat this woman to death,” Cook County Judge Adam Bourgeois said before ordering Jones held without bail. “You are a danger to society.”