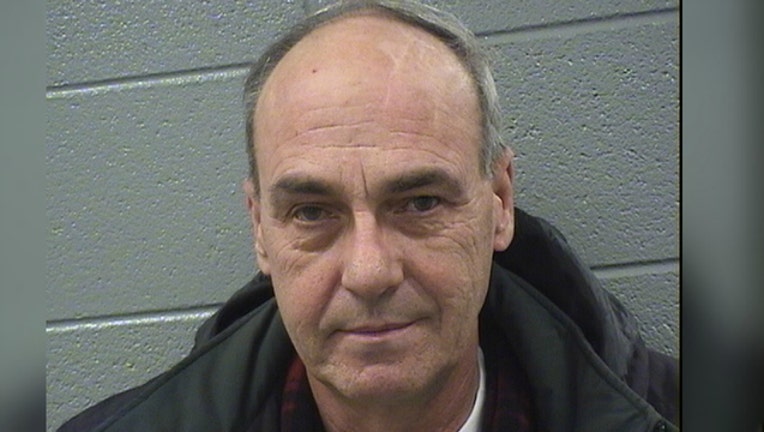 (SUN TIMES MEDIA WIRE) - A man charged with fatally shooting his wife Friday afternoon at their home in southwest suburban Orland Park has been ordered held without bond.

Raymond Homolka, 60, faces one count of first-degree murder after his wife, 60-year-old Mary Homolka, was found dead with a single gunshot wound to the head, according to a statement from the Orland Park Police Department.

Officers performing a well-being check Friday at the family’s home in the 14000 block of Sheri Lane found the woman dead in the garage, police said.

Mary Homolka was pronounced dead at the scene at 4:10 p.m. and an autopsy Saturday ruled her death a homicide, the Cook County medical examiner’s office said.

On Sunday, Raymond Homolka was ordered held at the Cook County Jail without bond, court records show. He is next scheduled to appear in court Feb. 15.