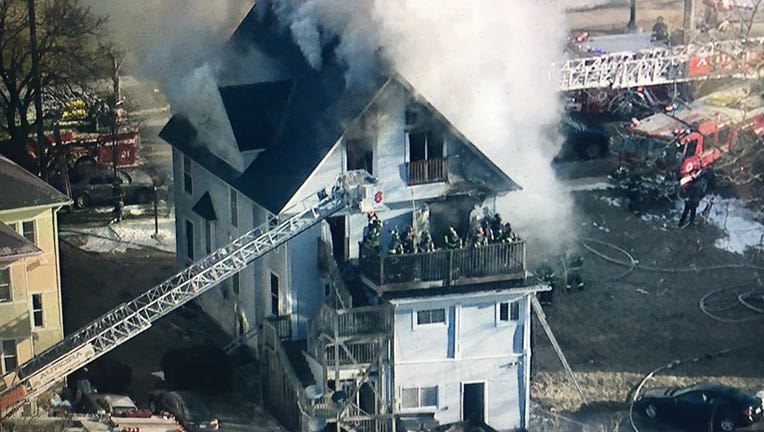 AURORA, Ill. - A vacant apartment building in Aurora was destroyed Tuesday in a blaze so intense that firefighters retreated several times from the raging flames inside.

"It was a pretty labor-intensive fire," Aurora Fire Department Battalion Chief Jim Rhodes said, adding that firefighters were forced to exit the home a couple times when the fire became too dangerous.

"We were ultimately able to get back in there and put out the fire," he said. 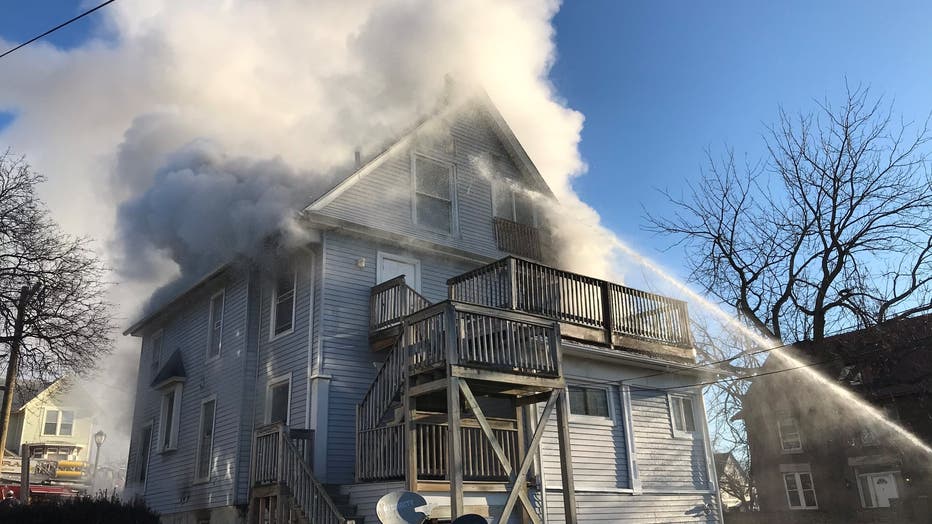 Firefighters battle a blaze in Aurora on March 2 in the 200 block of Downer Place. | Aurora Fire Department/Facebook

Although initial reports indicated a person was trapped inside, the building was actually empty and no one was injured, Rhodes said.

Neighbors called 911 about 7 a.m. after noticing the fire, he said. Firefighters saw smoke billowing from the home soon after they left the station and found flames shooting from the side of the home when they arrived. 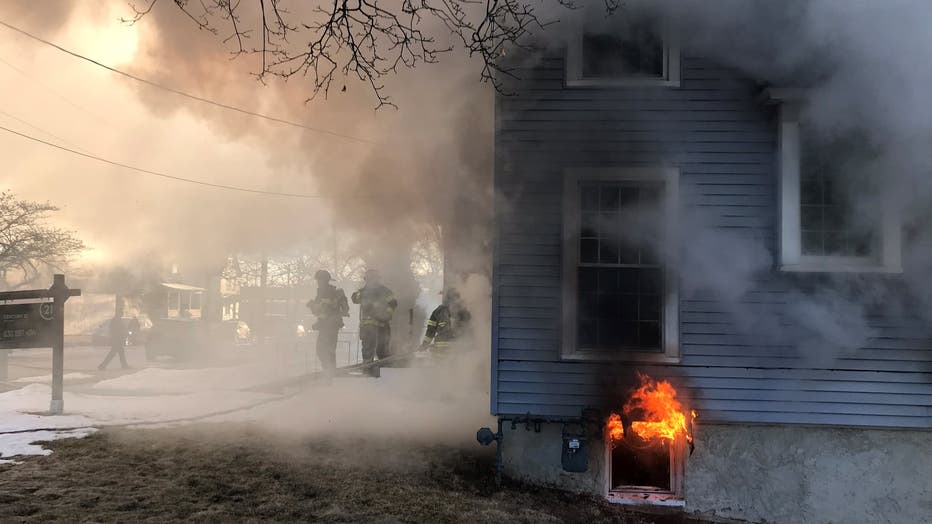 Firefighters battle a blaze in Aurora on March 2 in the 200 block of Downer Place. | Aurora Fire Department/Facebook

Crews were still on scene at 9:30 a.m. at the home, which Rhodes said was a total loss.

Neighboring homes were undamaged by the flames, he said.