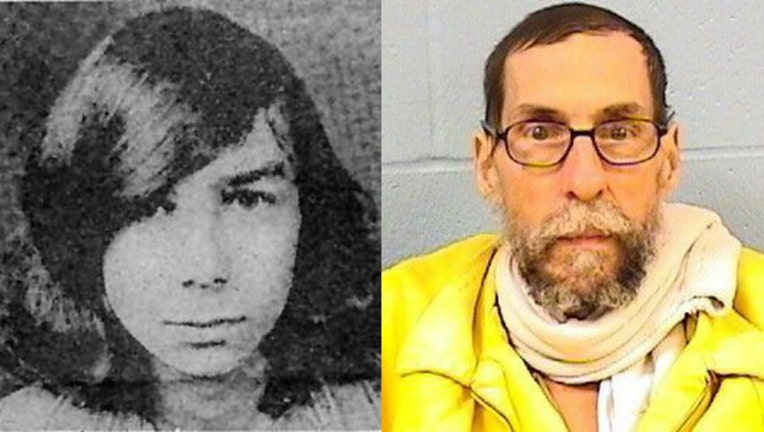 SUN-TIMES MEDIA WIRE - A search of an unincorporated Will County property for clues in the disappearance of a man who went missing in 1975 did not turn up any human remains.

“Credible leads” led investigators to a home on Barber Lane in unincorporated Will County, police said.

Police conducted a search along with the Cook County Major Case Assistance Team, the North Regional Major Crimes Task Force, the FBI, the Will County sheriff’s office and the Cook County Department of Homeland Security.

No human remains were located, but additional leads were developed and the investigation remains active, police said.