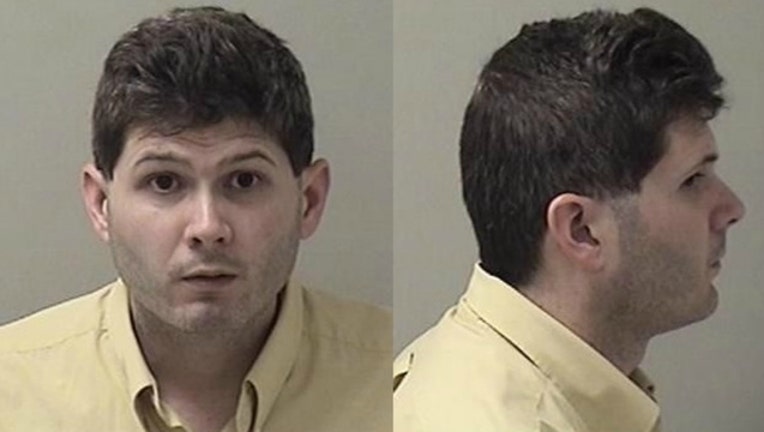 ST. CHARLES (Sun-Times Media Wire) - A North Aurora man was sentenced to more than two years in prison after pleading guilty to going to a west suburban hotel to have a sexual encounter with two children.

Ruryk Michel, 40, agreed to a 33-month sentence in exchange for a guilty plea to traveling to meet a minor, according to a statement from the Kane County state’s attorney’s office.

When he arrived, he met a person he thought was the girls’ mother, confirmed that he wanted sexual favors and was arrested.

Michel will receive credit for two days served in the Kane County Jail, according to the statement. In addition to his sentence, he must register as a sexual offender for 10 years.