What are the odds you win the lottery?

An 18-year-old has won $1 million from a scratch-off lottery ticket while heading to his second job in North Carolina.

"I left work and was going to my second job," Radford told the lottery board, in a statement. "I stopped for a White Monster drink and two Carolina Jackpot tickets."

Radford said he learned that he was a winner when he checked his tickets in the convenience store parking lot. 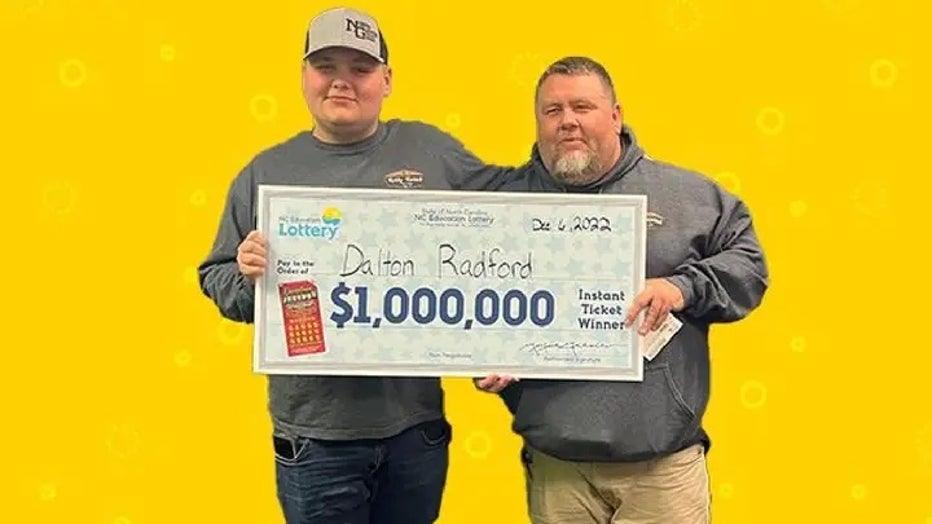 "I thought, ‘Hey! I just won a million dollars. I called my mom, dad, and grandpa," the dual worker recalled. "Everyone was happy."

Radford reportedly claimed his prize on Tuesday at the NC Education Lottery headquarters in Raleigh.

The NC Education Lottery said Radford was presented with two prize options: take an annuity payment of $50,000 over 20 years or a lump sum payment of $600,000.

Radford selected the lump sum and he reportedly took home $426,063 after state and federal tax withholdings, according to the lottery board.

Radford told the NC Education Lottery he plans to save most of his winnings, but he’d like to upgrade his vehicle.

"I think I’ll buy a brand-new [Chevrolet] Silverado," Radford said, in a statement. 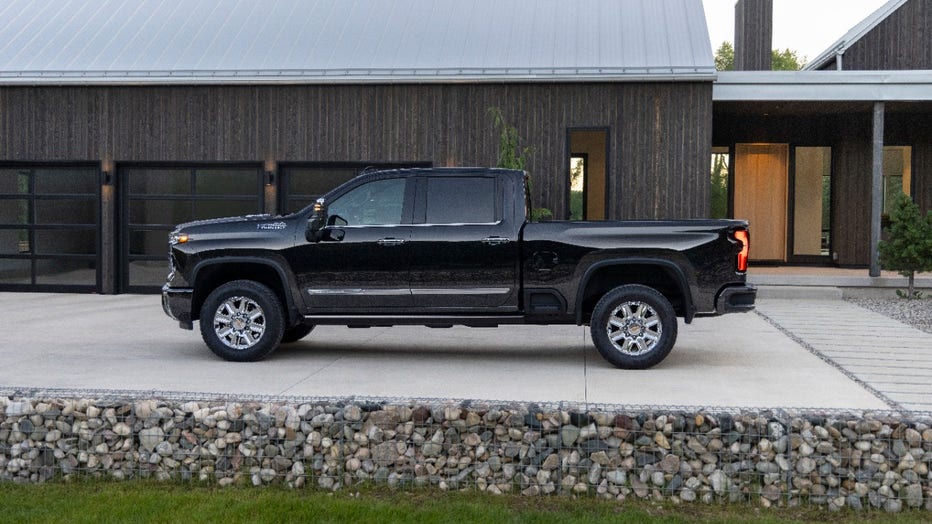 The NC Education Lottery is a state-run lottery that raises money for North Carolina schools, students and education programs.

"One $1 million prize remains to be claimed," the NC Education Lottery wrote.

LINK: Get updates and more on this story at foxbusiness.com.