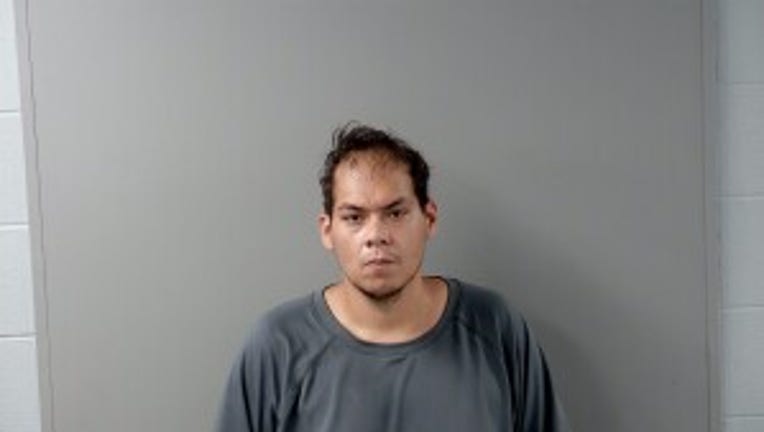 CRYSTAL LAKE, Ill. - A 29-year-old Crystal Lake man is facing multiple felony counts of child pornography after he was arrested July 24 in the north suburban township.

Christopher Rivera is facing ten felony counts of being in possession of child pornography, according to Crystal Lake police.

About 6:30 a.m. July 24 Crystal Lake police executed a search warrant at a home in the 700 block of Concord Drive, after receiving a tip from their Internet Crimes Against Children task force that someone inside the home was in possession of child pornography, police said.

Rivera, who the residence belonged to, was taken into custody based upon “evidence recovered in the home,” police said. He remains in custody at the McHenry County Jail.