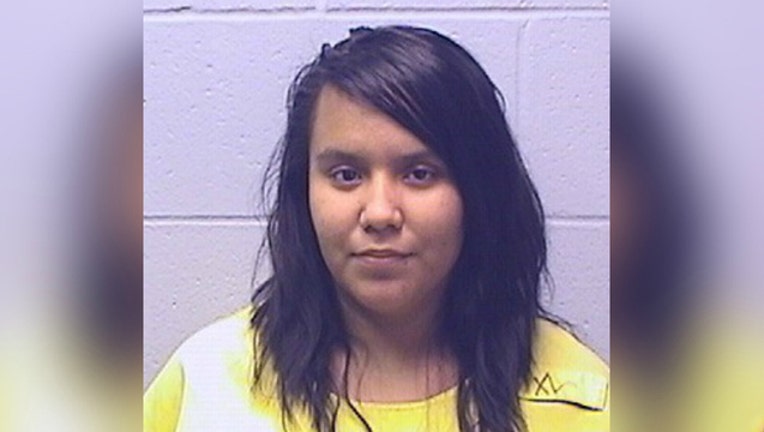 SUN-TIMES MEDIA WIRE - A woman has been sentenced to three years in prison for the death of her newborn son on the Northwest Side in 2014.

Mora’s newborn son was found in a gangway about 8:30 a.m. April 19, 2014, in the 2700 block of North Hamlin Avenue, authorities said at the time. The infant was pronounced dead at the scene.

Mora, who lived on the same block, was arrested after she admitted to putting the live infant inside a plastic bag and leaving him in the gangway, authorities said.

Judge James Obbish sentenced Mora to three years in prison Nov. 29, according to court records. She will receive credit for 95 days served in the Cook County Jail, and must serve one year of supervised release.

Mora was booked into the Logan Correctional Center to begin serving her sentence Wednesday, according to IDOC records.