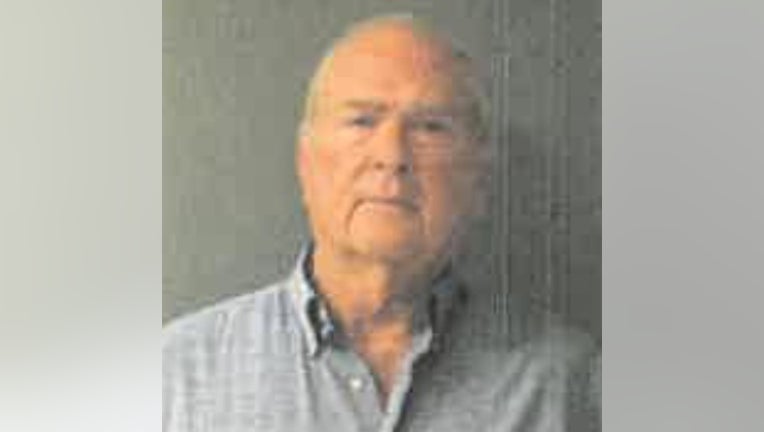 CHICAGO RIDGE - The village manager of Oak Lawn has been charged in an October hit-and-run crash that critically injured a man in the south suburbs.

Larry Deetjen, 70, allegedly struck a pedestrian on Oct. 10 in the 10100 block of South Harlem Avenue, Chicago Ridge police said in a statement

The pedestrian, a 48-year-old man from Worth, was taken to Christ Medical Center in Oak Lawn, police said. He is still listed in critical condition, police said Friday.

Deetjen is charged with leaving the scene of an accident, failing to render aid, failure to give information after striking a person, failure to reduce speed to avoid an accident and failure to exercise due caution, police said.

Deetjen allegedly told investigators he was distracted by something and did not realize his vehicle had struck someone, Chicago Ridge Police Chief Robert Pyznarski told the Sun-Times in October. His vehicle had damage on its front right side, Pyznarski said.

Deetjen was processed and posted bail, police said. His next court date is Dec. 10.