SUN-TIMES MEDIA WIRE - Two people stole the vehicle of an off-duty Chicago Police detective at gunpoint Tuesday morning in the Bucktown neighborhood on the North Side.

A 43-year-old man was sitting in his black 2015 Jeep Grand Cherokee at 11:29 a.m. in the 1900 block of North Wolcott when two males wearing overalls and hoodies walked up and demanded the vehicle at gunpoint, according to Chicago Police.

The man complied and the suspects drove away west in the stolen Jeep, police said.

A police source confirmed the man was an off-duty CPD detective. The detective had his gun on him, so it was not left in the car when the suspects drove off. 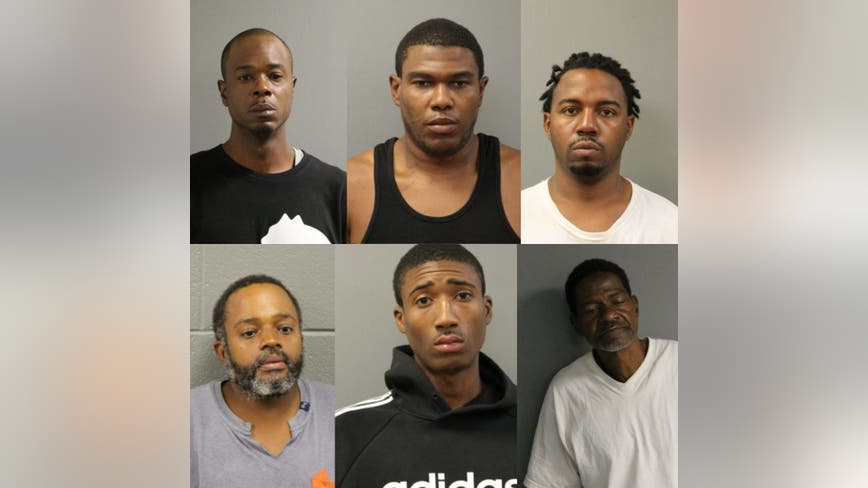