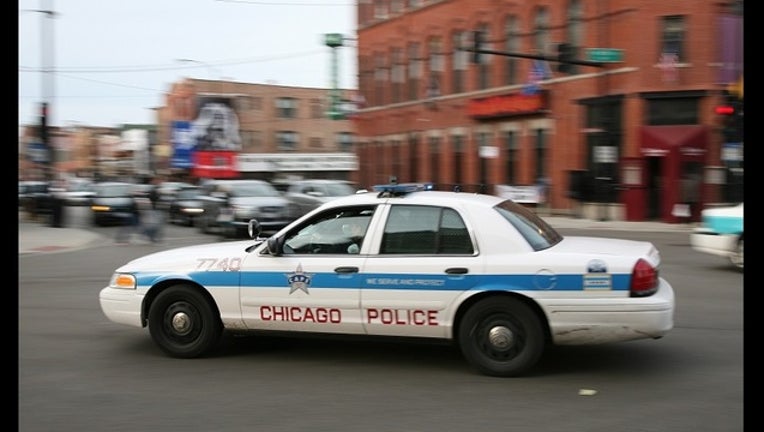 CHICAGO (STMW) - An off-duty police officer was injured early Thursday after he fired shots at two vandalism suspects in the Union Ridge neighborhood on the Northwest Side.

The 45-year-old officer saw a male, whose age was not known, vandalizing a parked vehicle at 5:55 a.m. in the 5500 block of North Neenah Avenue, according to Chicago Police. He confronted the vandal, who ran into a vehicle driven by another male suspect.

The driver then accelerated toward the officer as they tried to drive away, and the officer fired shots towards the vehicle, police said. Nobody was struck.

The officer injured his leg, but it was unclear if it was in the course of diving from the vehicle or because the vehicle hit him, police said. He was taken to Presence Resurrection Medical Center in good condition.

No one is in custody, and Area North detectives are investigating.