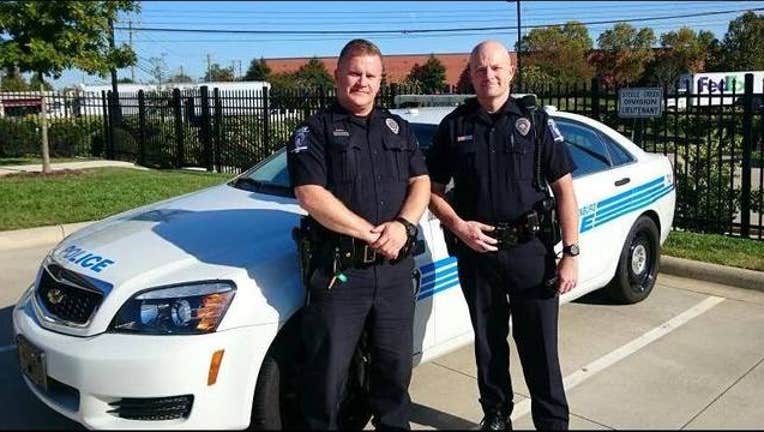 Officers with the Charlotte Mecklenburg Police Department went above and beyond the call of duty by using their own money to help a woman and her children escape an abusive husband.

According to CMPD's Facebook page, three of their officers got called to a domestic disturbance in Steele Creek. A man locked his stepdaughter out of the family's apartment and wouldn't let her in. When the officers got there, the mother told the police she feared for her safety and the safety of her five kids, but she didn't have the resources to leave.

The police called shelters, but no one had room for a family of six. Officers Overman, Williams and Pupo took the family to a hotel, and used their own money to pay for two nights. They also bought the family dinner, and enough money for breakfast.