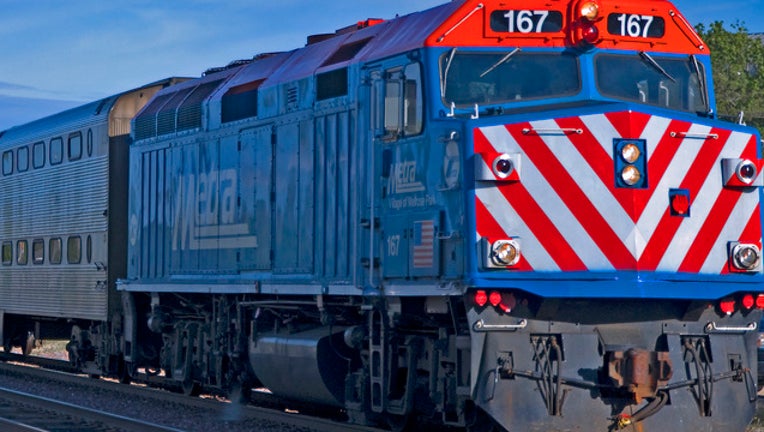 About 6:20 p.m., the pedestrian was struck by inbound Train 2237 about a mile north of the Elgin station, according Metra and Elgin police.

Trains were moving past the scene on separate tracks, with delays of up to 20 minutes, officials said.

Police did not immediately have more details on the collision.