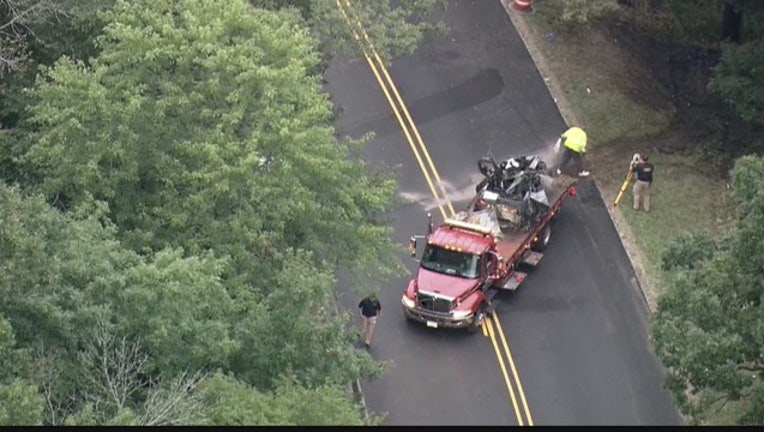 A Kia Optima was traveling eastbound on Rollins Road east of West Lake Shore Drive about 1:40 a.m. when it drove off the north side of the road and hit a tree, according to a statement from the Lake County sheriff’s office. The Kia caught fire after hitting the tree.

Crews from the Fox Lake Village Fire Department extinguished the flames and found three people dead inside the car, according to the fire department and sheriff’s office.

The sheriff’s office said the license plates attached to the car did not belong to the Kia.

The sheriff’s Technical Crash Investigations Unit remained on the scene collecting evidence Wednesday morning. The cause of the crash remains unknown.