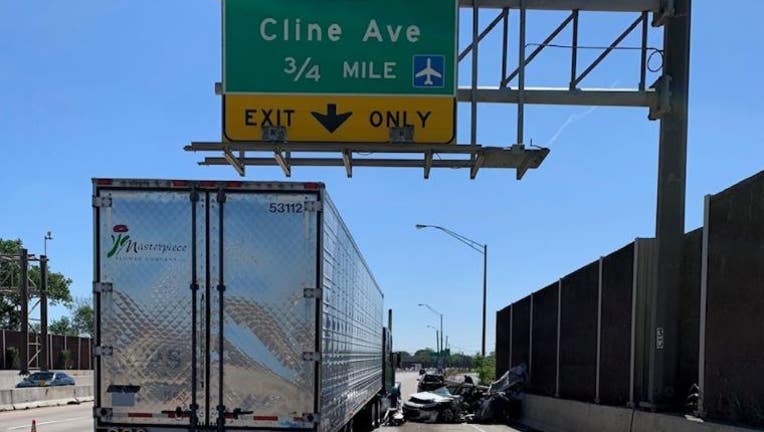 HAMMOND, Ind. - One person was killed in a crash on Sunday morning on I-80/I-94 in Hammond, Indiana.

Indiana State Police said that a semitruck with brake problems had pulled over near the Cline Avenue/Highway 912 exit.

It was rear-ended by a person in a 2020 Chevrolet Malibu.

The Chevy suffered catastrophic damage and the driver was dead at the scene.

The Lake County Coroner has not yet released the identity of the person who was killed.

A Memorial Day weekend tradition is returning to South Holland this year.