On Tuesday, Cook County Sheriff's Police responded to a home in suburban Lemont where a person was barricaded inside with a child.

LEMONT, Ill. - On Tuesday, Cook County Sheriff's Police responded to a home in suburban Lemont where a man was barricaded inside with a child.

The law enforcement officers arrived on scene around 9:15 a.m. near Walker Road and Oak Avenue.

Members of the Sheriff's Hostage Barricade Team entered the home around 5:50 p.m. after hours of communication with the man inside the residence.

"Both the male individual and the child were safely recovered and were transported to a local hospital for evaluation. There were no injuries, and no other individuals were inside the residence. The male individual was taken into custody and the investigation is ongoing," Cook County Sheriff's Police said in a statement.

There is police activity Tuesday afternoon in suburban Lemont.

Nearby Lemont High School had been contacted by the Lemont Police Department and was made aware of the situation.

"Please know school administrators are working with the Lemont Police Department to ensure student safety. We have not been advised to adjust any activities on campus at this time," the school said in a statement.

SkyFOX was over the scene and video appeared to show officers surrounding the home. 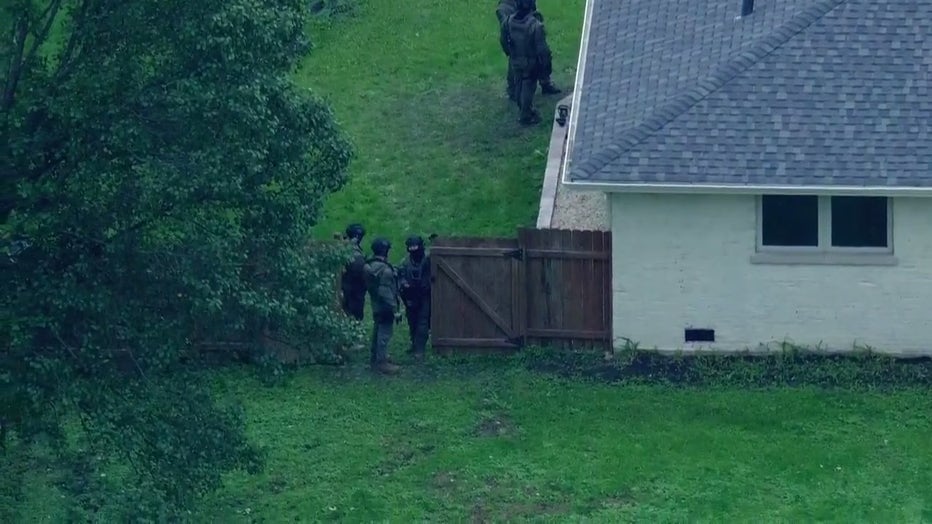 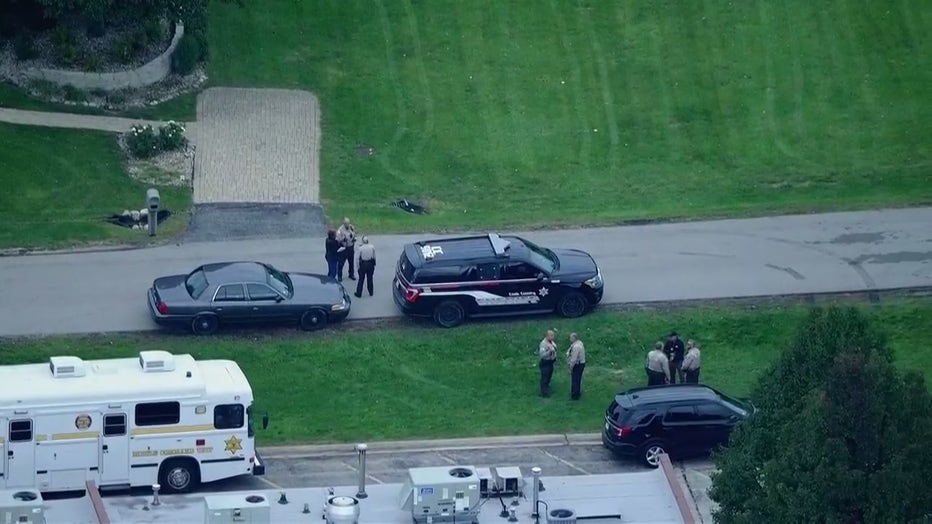