There are three factors that could lead to inflation which include demand-pull inflation, cost-push inflation and built-in inflation.

Online inflation climbed in August compared with the same period year ago, led by rising food costs, according to Adobe Analytics.

The Adobe Digital Price Index shows that prices for groceries surged 14.1% compared with a year ago, its highest annual increase since tracked by Adobe started tracking the data. Grocery prices jumped 1.1% since July.

The cost of groceries rose for 31 straight months and "remains the only category to move in lockstep with the Consumer Price Index on a long-term basis," according to Adobe.

The rise in grocery prices shows "no signs of abating," Patrick Brown, vice president of growth marketing and insights at Adobe, said.

ONLINE PRICES FALL FOR THE FIRST TIME IN 2 YEARS

Consumers didn't get any relief with apparel prices either. In August, the cost of apparel rose 4.9% year over year and jumped 8.7% from July due to slowing seasonal promotions, according to the data. 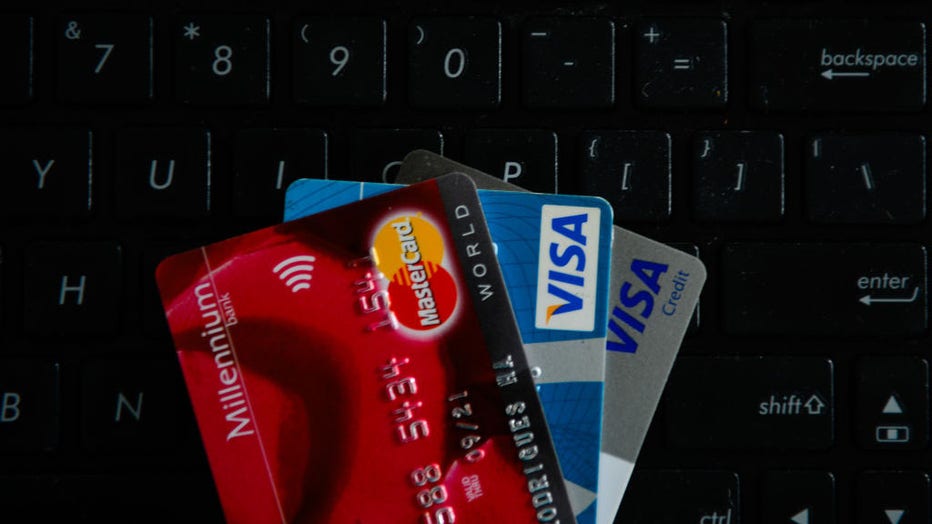 FILE - VISA and Mastercards credit cards are seen on the top of a laptop keyboards. (Photo by Omar Marques/SOPA Images/LightRocket via Getty Images)

Meanwhile, personal care products rose 2.7% over the past year and 1.1% from the prior month.

At the same time, some categories saw prices decline. The electronics category fell 10% from a year ago while the cost of computers, specifically, fell 12.6%.

AMID INFLATION, PEOPLE DESPERATE FOR CASH ARE TURNING TO PAWN SHOPS

In July, consumers spent roughly $73.7 billion, due to "Prime Day discounts that drove record sales for the retail industry overall," according to Adobe. 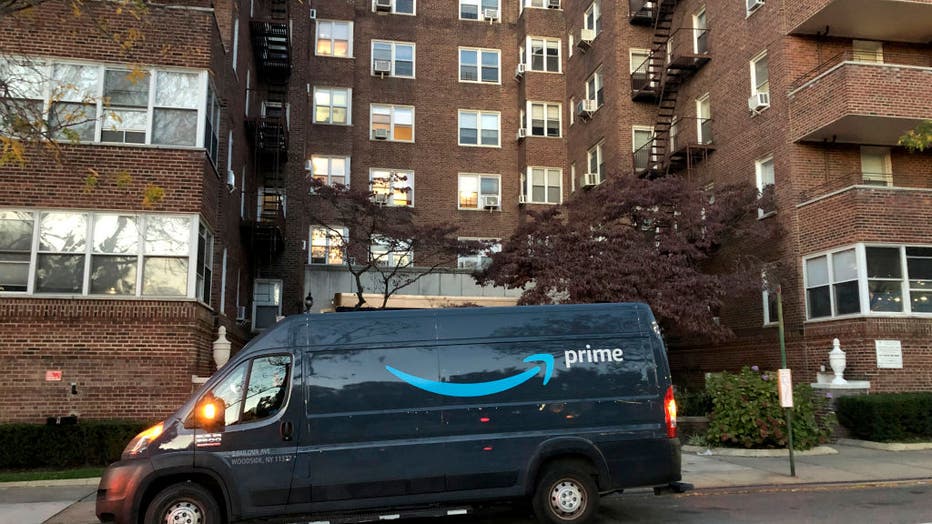 July sales were a 20.9% increase over last year.