Garrett Mercado, 29, of Woodridge, is charged with 14 counts of both cruelty to animals and violation of owner’s duties, according to the DuPage County state’s attorney’s office.

”These dogs lived in cruel and inhumane conditions, and they died a horrible death,” DuPage County State’s Attorney Robert Berlin said at a Thursday news conference.

The Jan. 14 fire at the former D and D Kennel was so intense that it burned a hole through the floor of the second story, where Mercado had an apartment, Berlin said.

Mercado had left the dogs without care for 5 hours before the fire started, Berlin noted.

About 30 other dogs were saved by a sheriff’s deputy and firefighters who entered the burning kennel, the Chicago Sun-Times reported at the time.

In an interview with the Daily Herald in January, Mercado said he knew “the building needed a lot of work.”

“It wasn’t the prettiest building, but the work we were doing in it was something special, and in the time we were there we were able to get a lot of dogs rehabbed and adopted or into foster care,” he said.

Mercado did not immediately reply to a request for comment Thursday evening.

An investigation into the cause of the fire was inconclusive, prosecutors said in a statement. Officials said at the time that the fire did not appear suspicious.

Mercado operated the kennel of 58 dogs and was charged with neglecting, mistreating and ultimately abandoning the dogs, prosecutors said. Some of the dogs under his care had suffered puncture wounds, lacerations, abrasions, weight loss, muscle wasting and dehydration.

Inside the kennel, which allegedly had a foul odor, authorities found urine stains, fresh and old feces and empty water bowls, prosecutors said. The dogs were allegedly kept in stacked cages or crates that were too small, and some of the animals were kept tethered in a way that prevented movement.

“Many times, animals have no advocates,” DuPage County Sheriff James Mendrick said in the statement. “They can’t report a crime committed against them or tell someone that their being mistreated. That’s why it’s so important for public safety to step up as the guardian for those pets and animals that are being abused or neglected.”

Mercado was arrested Wednesday evening and released after posting 10% of his $50,000 bail, prosecutors said. His next court appearance is set for Aug. 12. 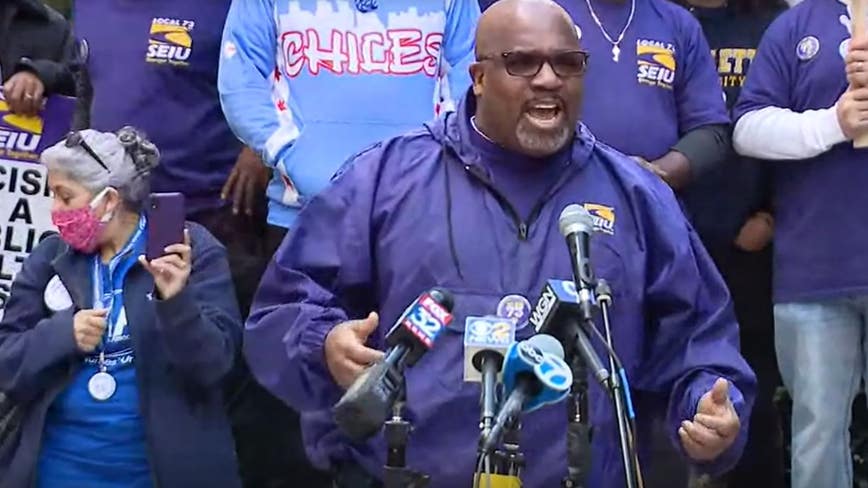 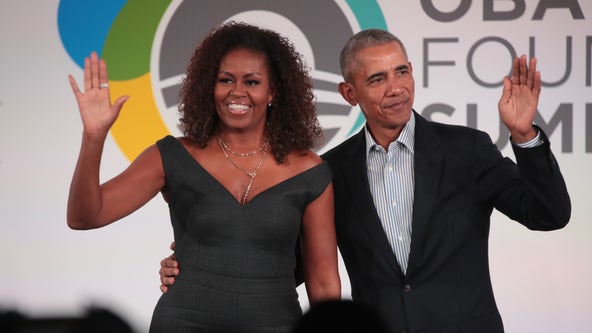