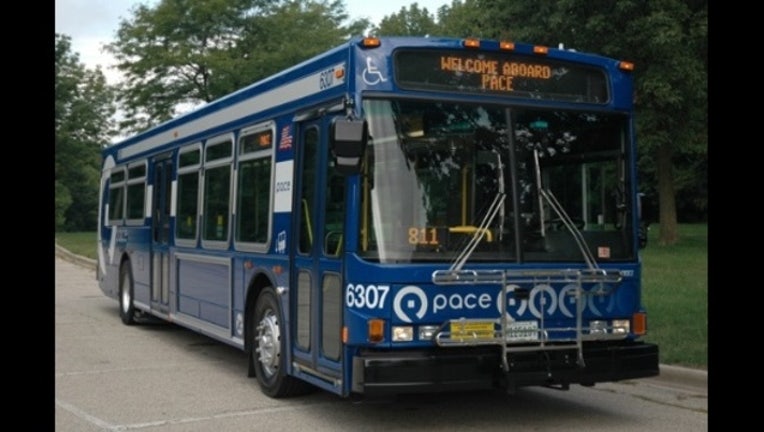 Improvements will also be implemented on five existing routes along the 27-mile corridor of the tollway, which Pace says is projected to have as many jobs as Chicago’s Loop by 2040.

The new routes provide convenient connections to the airport and the city via the CTA Blue Line station at Rosemont, and by the end of 2017, a new park-and-ride at Randall Road will accommodate 551 drivers, according to Pace.

The increased service was planned in coordination with the expansion of the tollway. Fares will hold steady at $1.75 with Ventra cards, or $2 in cash. For a full rundown of the new routes, visit Pace’s website.