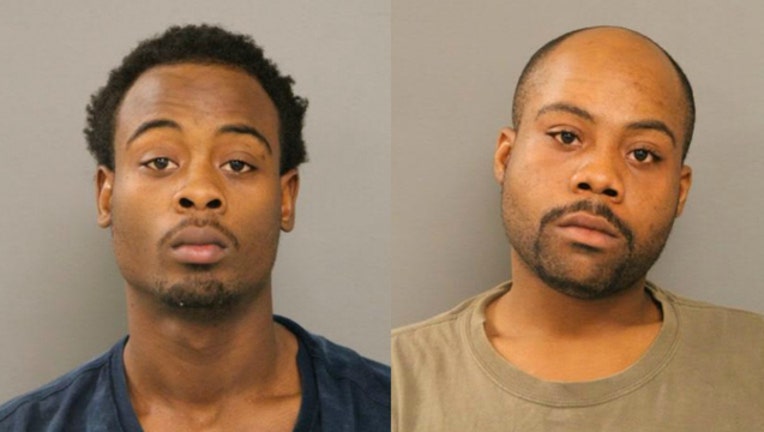 CHICAGO (SUN TIMES MEDIA WIRE) - Two men were charged after two police officers were pushed and bitten while responding to a domestic disturbance Friday afternoon in the Englewood neighborhood on the South Side.

The officers were responding to calls about a domestic disturbance at 1:44 p.m. in the 6800 block of South Elizabeth when they were attacked, police said. They were taken to a hospital with bite wounds.

The men, who both live on the same block as the incident, were taken into custody Friday, police said. Court information was not immediately available.