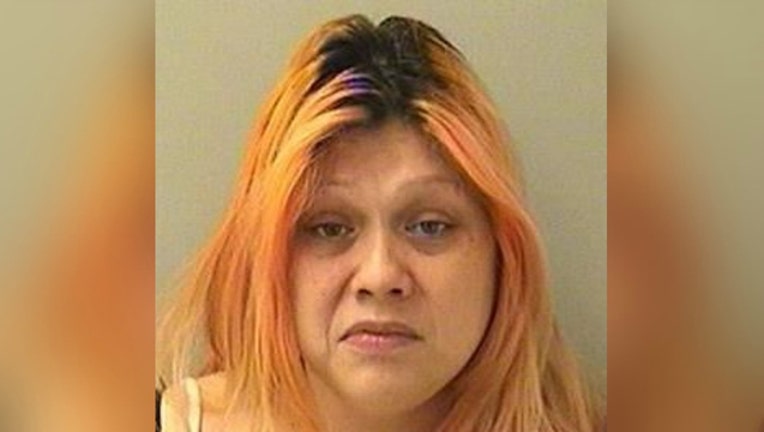 SUN TIMES MEDIA WIRE - Two people are facing charges after a handgun and drugs were found during a search last month in a west suburban Aurora apartment.

Officers executing a search warrant about 4:30 p.m. Aug. 30 at an apartment in the 400 block of Grove Street uncovered a .40 caliber handgun, over five grams of cocaine and 18 pounds of cannabis, according to Aurora police. When they arrived, the apartment’s tenant, 42-year-old Esmeralda Delgado, was sitting within reach of the gun.

Jose Sanchez, 39, of Aurora, was found with cocaine on him and was subsequently charged with unlawful possession of a controlled substance, police said.

Delgado is being held at the Kane County Adult Justice Center on a $200,000 bond, according to the Kane County sheriff’s office. Her next court date is set for Sept. 15.