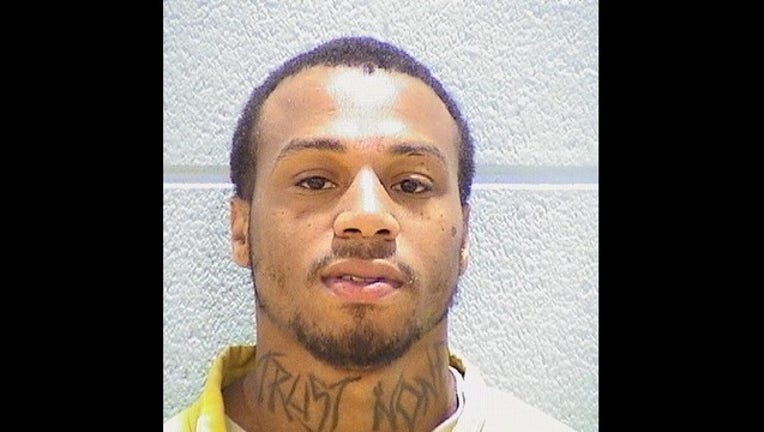 SUN-TIMES MEDIA WIRE - An Illinois Department of Corrections parole violator escaped during an attempted arrest Monday this week in Chicago.

Harron Raggs, 24, manged to escape custody while a parole agent was initiating an arrest, according to IDOC spokeswoman Nicole Wilson. She did not provide additional details.

Raggs, who is listed as an “absconder” on the IDOC website, was serving an eight-year sentence from Cook County for possession of a stolen vehicle and residential burglary. He was booked into the Stateville Correctional Center on Aug. 15, 2016.

Chicago Police declined to provide information about the incident.