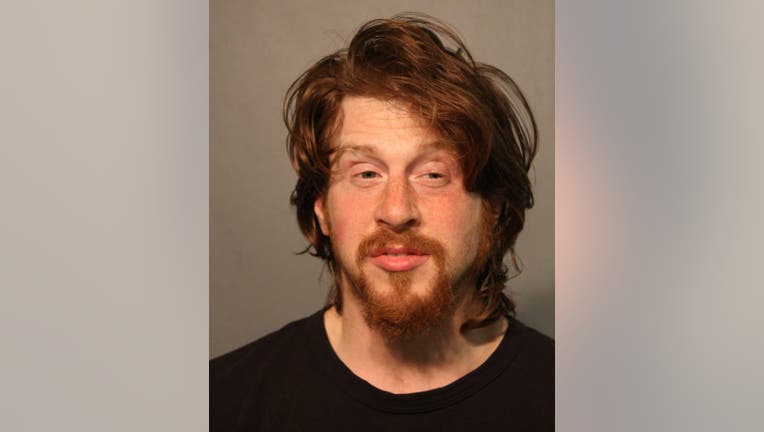 CHICAGO - A man on parole is accused of breaking into a home Monday in Lake View on the North Side.

Ryan Brandis, 32, is charged with one felony count of burglary and one misdemeanor count of theft, Chicago police said.

A witness allegedly saw Brandis kick in the front door of a home about 1:45 p.m. in the 800 block of West Cornelia Avenue, police said. He was arrested in the 3400 block of North Halsted Street.

Brandis pleaded guilty to a possession of burglary tools charge May 21, 2019, according to Cook County court records.

He is scheduled to appear in court for the latest charges on Tuesday.