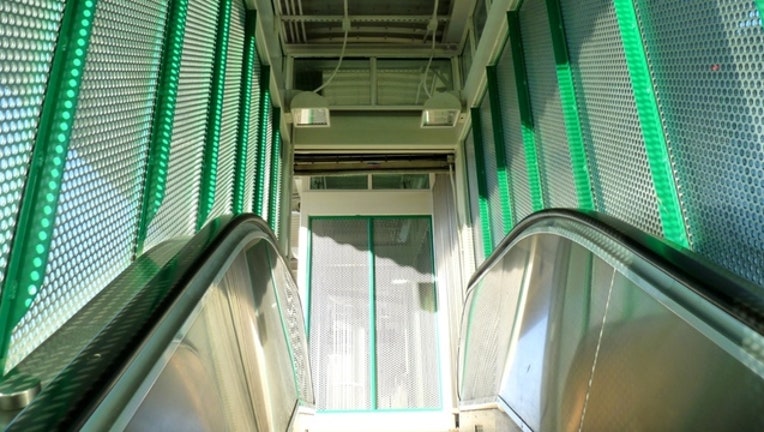 CHICAGO (Sun-Times Media Wire) - Green Line riders beware: someone is robbing passengers on trains between the Pulaski and Cicero stops.

The victims were on the CTA train when the suspects approached them and demanded their jackets and cellphones, police said.