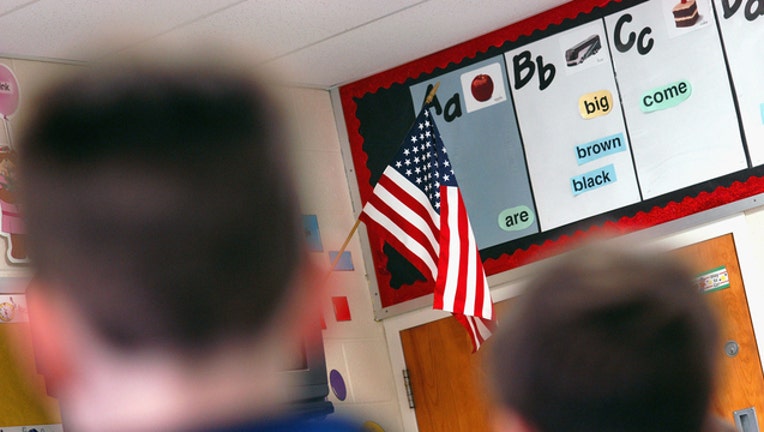 SPRINGFIELD, Pa. (AP) - A Pennsylvania school principal will no longer say "God bless America" after leading students in the Pledge of Allegiance.

Peter Brigg's practice at Sabold Elementary School in Springfield led at least one parent to complain to the Freedom From Religion Foundation, whose attorney contacted the district. The group claimed it violated the U.S. Constitution's prohibition of government sponsoring religious messages.

The district decided to cease the practice after consulting with its lawyer. In a statement, the district says it is not prohibiting students from reciting "God bless America" after the pledge on their own.