CHICAGO - A person was shot on the Dan Ryan Expressway Tuesday on the South Side.

A male was driving about 12:04 a.m. on I-94 at 79th Street when someone fired shots from a passing vehicle, Illinois State Police said.

The driver suffered non-life threatening injuries and was taken to an area hospital, state police said.

Ramps on the Dan Ryan were closed from 71st Street to 79th Street about 1 a.m. but were reopened just after 2 a.m., state police said.

At least two other people have been hurt in Dan Ryan shootings over the last week.

A woman was shot in the southbound lanes near 47th Street July 13, and a person was wounded in a shooting on the Ontario feeder ramp July 18. 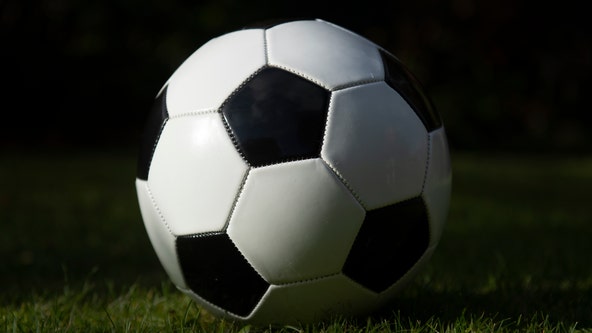