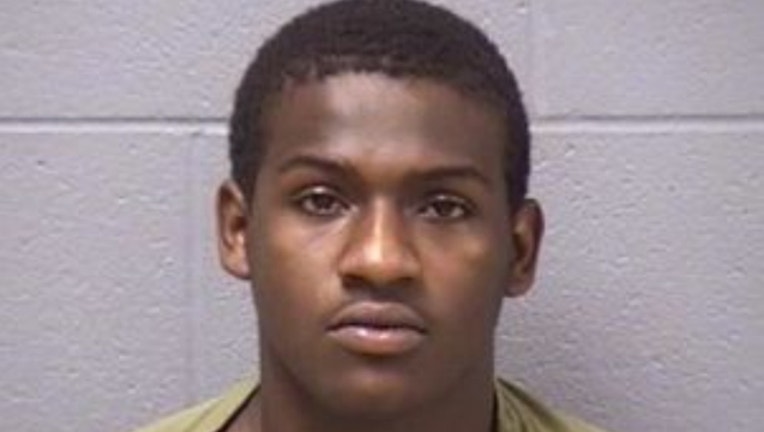 SUN TIMES - U.S. Marshals arrested a Plainfield man in Atlanta Thursday after he fled Illinois in the wake of a March murder.

Dieontae Sparks, 19, was wanted in connection with a Romeoville murder that happened on March 30, in which a man was shot at close range with a sawed-off shotgun, the Will County sheriff’s office said. A warrant was issued for his arrest after Romeoville police found what they believed to be the murder weapon at his home, at which point Sparks was believed to have fled the state.

Sparks, who also had active warrants for robbery and aggravated battery, was arrested in Atlanta after the U.S. Marshals Southeast Regional Fugitive Task Force watched a residence he was at for several days, the sheriff’s office said. He attempted to flee when the task force entered, but ended up being safely taken into custody