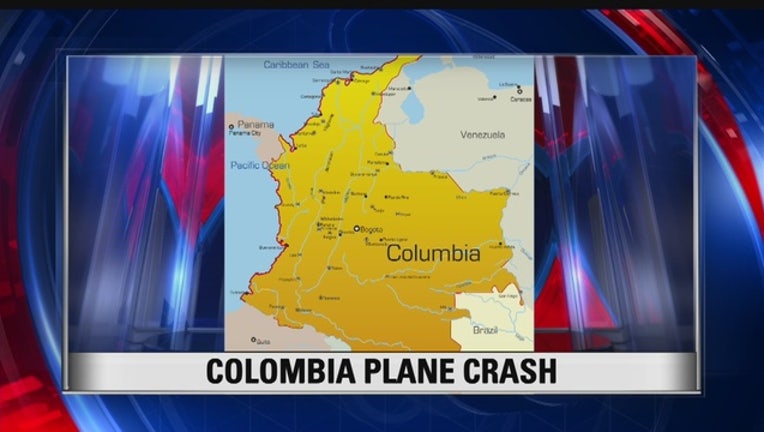 FOX NEWS - Authorities in Colombia said Tuesday that 75 of the 81 passengers aboard a plane carrying a Brazilian soccer team were killed when the aircraft crashed while on its way to the finals of a regional tournament.

The chartered British Aerospace 146 short-haul plane, operated by LaMia, declared an emergency at 10 p.m. Monday because of an electrical failure, aviation officials said. The plane had departed from Santa Cruz, Bolivia and was carrying the Chapecoense soccer team to Medellin’s Jose Maria Cordova airport.

The southern Brazilian squad was set to play Wednesday in the first of a two-game Copa Sudamericana final against Atletico Nacional of Medellin. It wasn't immediately clear if the team switched planes in Bolivia or just made a stopover with the same plane.

"It's a tragedy of huge proportions," Medellin Mayor Federico Gutierrez told Blu Radio later adding “What was supposed to be a celebration has turned into a tragedy.”

The soccer club said in a statement posted on Facebook that "may God accompany our athletes, officials, journalists and other guests traveling with our delegation."