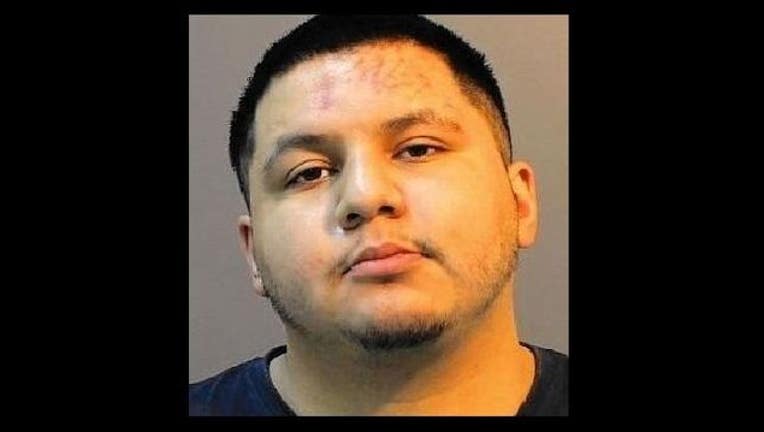 CHICAGO (STMW) - A far west suburban man stabbed another man to death during a fight over a cellphone early Friday in Plano, according to prosecutors.

David R. Acevedo, 22, faces first-degree murder charges for the attack that happened about 4 a.m., according to the Kendall County state’s attorney’s office.

Police responded to a call of a fight in progress in the 4200 block of Cummins Street in Plano and found 23-year-old Andrew J. Erickson bleeding from a wound to his chest, prosecutors said. Erickson, a Sandwich resident who wasn’t armed during the fight, was dead at the scene, authorities said.

Witnesses identified Acevedo and said the men had gotten into an argument over a cellphone, prosecutors said.

Later that day, police tracked Acevedo down to his Plano home, where they found “additional items regarding the stabbing,” prosecutors said. He also had four firearms, which violated terms of his bond for previous unrelated charges, prosecutors said.

He appeared in court Saturday, where his bonds were set at $2 million for murder and $250,000 for violating bond.

Acevedo is due back in court Wednesday.