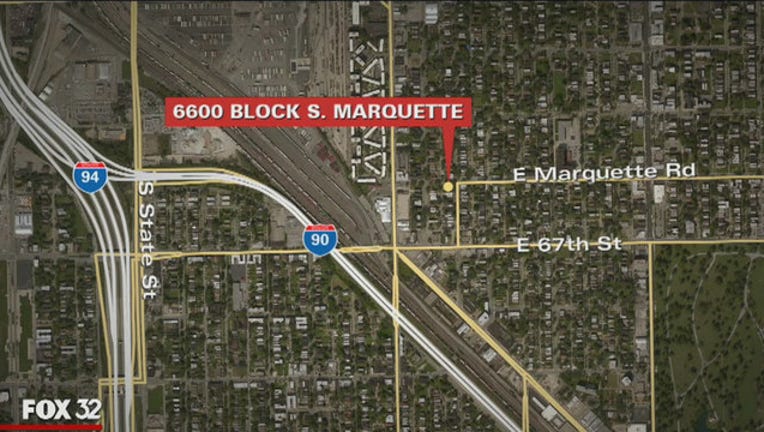 CHICAGO (Sun-Times Media Wire) - A person suspected of accidentally shooting a 16-year-old girl to death Sunday evening in the West Woodlawn neighborhood on the South Side is in custody, Chicago Police said.

At 6:57 p.m., an accomplice of the girl was handling a gun inside a home in the 6600 block of South Marquette, when the gun accidentally discharged and struck the teenage girl in the eye, police said.

The girl, identified as Eshani Mayfield, was pronounced dead at the scene, police and the Cook County medical examiner’s office said. Her home address was not known. An autopsy was scheduled for Monday.

One suspect was taken into custody and charges were pending Sunday night. Area Central detectives are investigating the shooting.