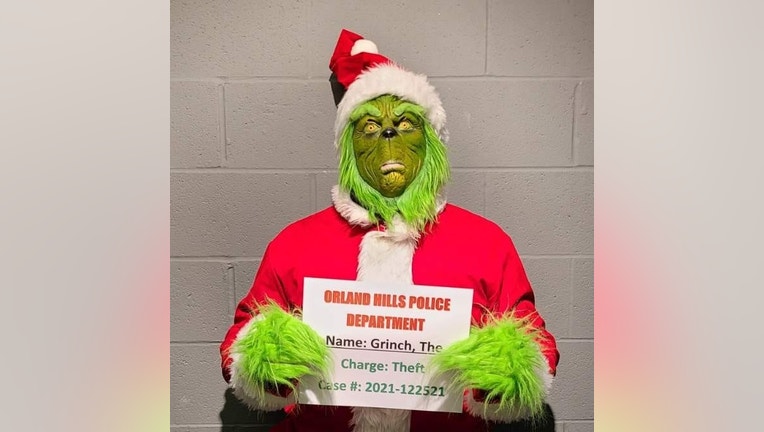 The Orland Hills Police Department made a milestone of an arrest Tuesday.

According to police, the night side patrol arrested a green man attempting to steal letters to Santa Claus at the Orland Hills Recreation Department. 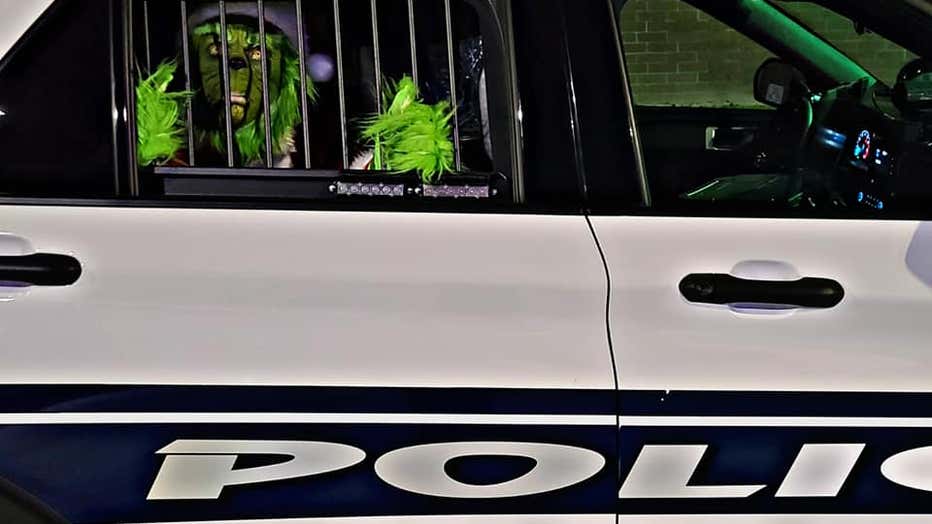 Police said the suspect, identified as The Grinch, was arrested and sent to lockup for theft.

"He was taking letters from the letters to Santa mailbox," Orland Hills police said. "All letters will be successfully delivered." 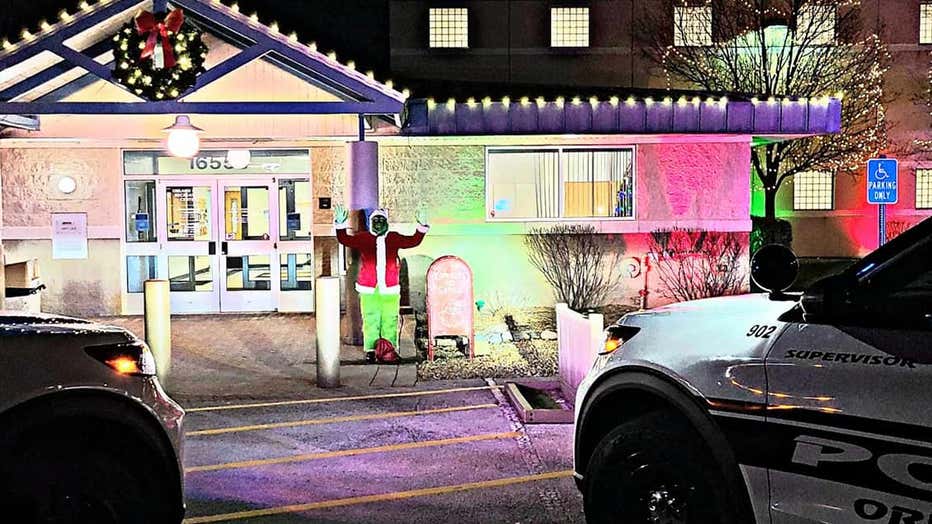 Orland Hills police shared images of the arrest with Fox 32. The images can be seen below.