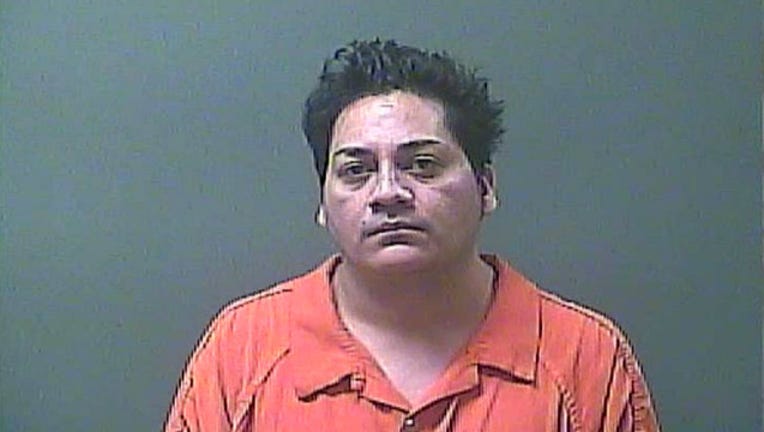 An Aurora man was charged with driving while intoxicated with cocaine in his vehicle Monday morning on I-94 eastbound in LaPorte, Indiana.

Vargas-Angel told police he had run out of gas while traveling home from his job in Western Springs, Illinois. Troopers determined that Vargas-Angel was impaired and about 100 miles off course, police said.

He is being held at the LaPorte County Jail, police said.