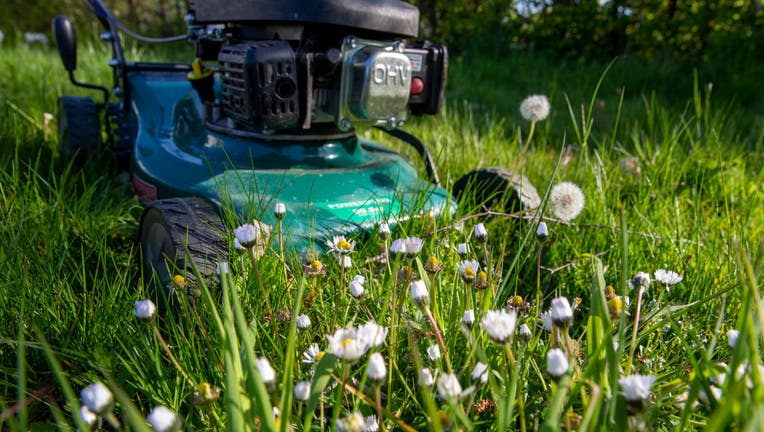 Illustration picture shows a lawn mower on the grass lawn in a garden in Sint-Maria-Lierde, Sunday 02 May 2021. The 'Maai Mei Niet - En mai, tonte a l'arret' (No Mow May) campaign calls not to mow the lawn in May to give the plants in the grass the c

HYRUM, Utah - Authorities said a two-year-old boy is expected to pull through after his father backed over his leg with a lawnmower.

Logan Police said the incident happened in Hyrum, Utah, last Friday. The name of the father has not been released.

Lieutenant Brooks Davis told FOX Television Stations that the father was cutting the lawn when he got distracted and lost the whereabouts of his son. The father then backed over his son’s leg.

The toddler was then rushed to Logan Regional Hospital with severe injuries and lacerations to his leg.

Police said it’s expected the boy will survive his injuries and will not have to undergo amputation.

Davis said the investigation is still ongoing but doesn't believe charges will be filed as this appeared to have been a "tragic accident."