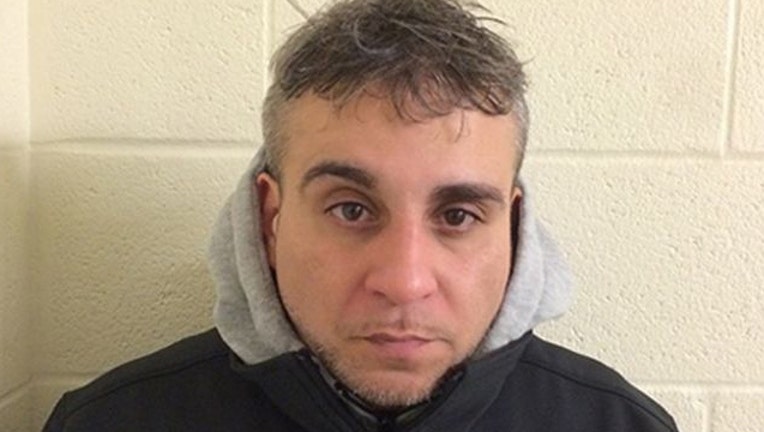 FOX NEWS - A New York man faces felony drug charges in Vermont after police discovered more than 1,400 bags worth of heroin inside his body.

WPTZ reported that Fernando Estrella, 41, was pulled over by a Vermont state trooper for running a stop sign in St. Albans shortly before 1 a.m. Tuesday. During the stop, a K-9 officer hit on a scent on the passenger side door of Estrella's Chrysler minivan, but no drugs were initially found.

Estrella was detained while the troopers got a warrant for a body cavity search, which was carried out at a local hospital.

During the search, police recovered three heroin-filled condoms from Estrella's rectum, Vermont State Police Sgt. John Helfant told the New York Daily News. The amount of heroin in the condoms was the equivalent of 1,428 bags of the narcotic.