GWINNETT COUNTY, Ga. - Gwinnett County Police said a vehicle belonging to a father wanted for the murder of his 3-month-old daughter has been found at Atlanta's airport.

Hamilton, 44, is accused of murdering his baby, Adriana Hamilton, who died after suffering significant head trauma. Hamilton hasn't been seen or heard of since September 12, which was three days after his daughter was first taken to the hospital.

On September 9, Gwinnett County firefighters transported the little girl to Children's Healthcare of Atlanta at Scottish Rite, where hospital staff noticed her severe injuries. Investigators said Hamilton was watching his daughter the day she was admitted to the hospital while the baby's mother cleaned clothes at a laundromat.

According to police, the baby had fractured ribs and her brain was bleeding. She passed away on September 13.

Hamilton is wanted for murder, cruelty to children and aggravated battery. He's described as a black male, 5'6", and 155 pounds. According to police, his last known address was on Roswell Road in Atlanta.

"We want to bring justice for Adriana and her mother as soon as possible," police said.

Anyone with information on Hamilton's whereabouts is asked to call the Gwinnett County Police Department at 770-513-5300. Crime Stoppers Atlanta is offering up to $2,000 for any information that can lead to an arrest. 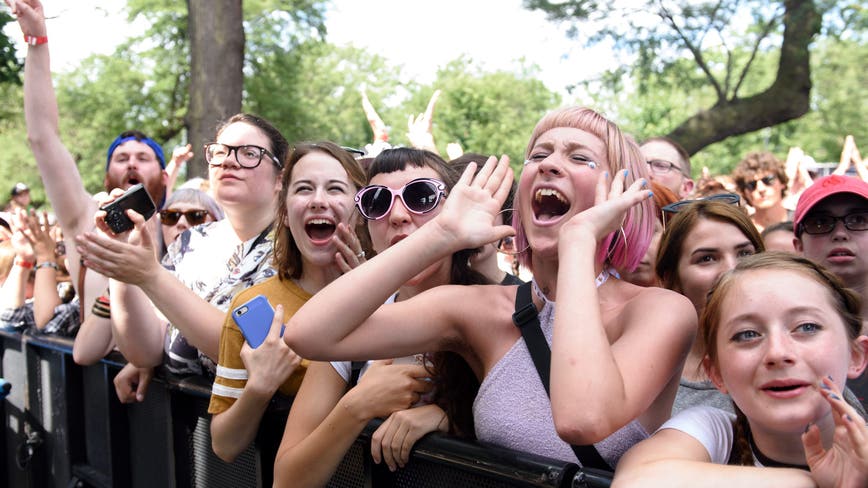