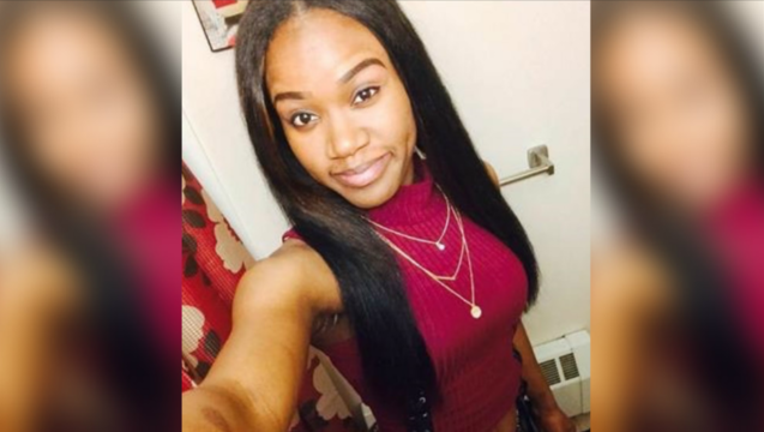 CHICAGO (Sun-Times Media Wire) - Police now believe foul play is suspected in the disappearance of a pregnant postal worker who has been missing for over two weeks from the South Chicago neighborhood on the South Side.

Kierra Coles, 27, who is three-months pregnant, was last seen leaving her apartment Oct. 2 near 82nd Street and Coles Avenue, according to a missing person alert from Chicago police and the National Association of Letter Carriers.

Her disappearance has led to over $28,000 in reward money being offered for information about her whereabouts and the Thursday announcement from Chicago police that “foul play is suspected.”

Coles was described as a 5-foot-4, 125-pound black woman with brown eyes, black hair and a medium brown complexion, police said. She has a tattoo of a heart on her right hand and one that reads “Lucky Libra” on her back.

The U.S. Postal Inspection Service said Coles works as a letter carrier and is offering a $25,000 reward for information about her whereabouts.

Community activist Andrew Holmes said he was also offering a $1,000 reward and the National Association of Letter Carriers was offering a $2,500 reward.

“Our thoughts and prayers are with Kierra and her family, and like everyone else we hope for a positive outcome to this situation,” Mack Julion, president of the Chicago branch of the NALC, said in a statement. “Here in Chicago her Local union is doing everything that we can, and we will not rest until she is located.”