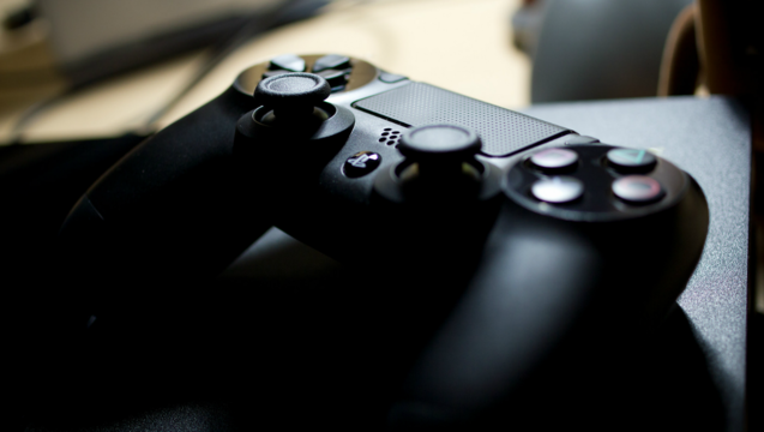 FOX NEWS - Police say a 14-year-old Ohio girl told them she fatally shot her 15-year-old brother after they fought over a video-game system and he repeatedly hit her in the face.

A Lucas County Juvenile Court judge on Wednesday found sufficient probable cause to charge the girl with murder in the December shooting death of her brother. The Associated Press generally doesn't identify juveniles charged with crimes.

Toledo police Detective Jeff Clark testified the girl told him that her brother hit her in the face so many times before the shooting that it felt like she was being hit with a baseball bat.

Prosecutors have filed a motion to transfer the case to adult court. A hearing in March will be held to determine whether the girl should be tried as an adult.