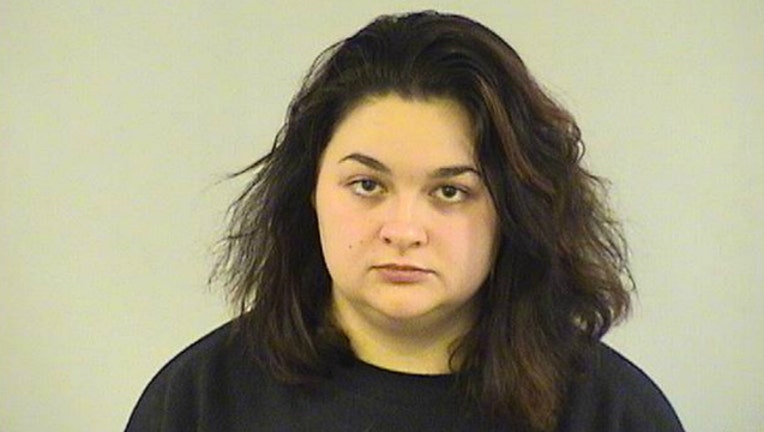 (SUN TIMES MEDIA WIRE) - A north suburban woman has been charged with having a sexual relationship with a 15-year-old boy.

Harris had sexual relations with a teenage boy on at least five occasions in January, police said. The incidents occurred at the boy’s house when his family was not home.

Harris, a Gurnee resident, was ordered held at the Lake County Jail on a $30,000 bond, according to the sheriff’s office. She is next scheduled to appear in court Feb. 8.