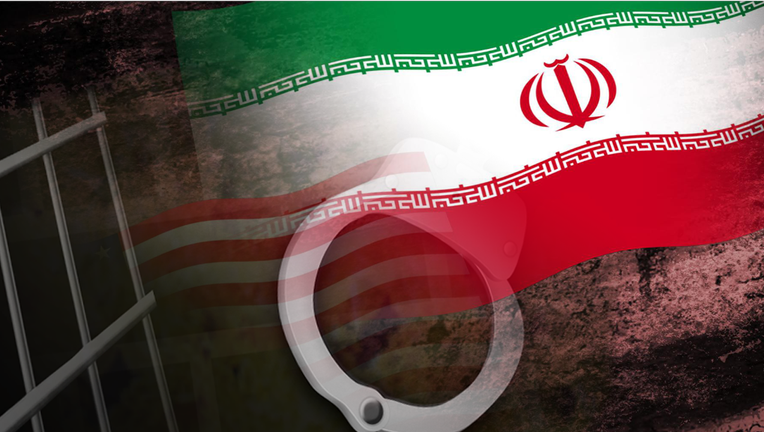 LAKE MARY, Fla. - Police officers in Palm Beach, Florida have detained an Iranian national who was found to be in possession of several knives, a machete, and a pickaxe.

Officers located the man along the Flagler Memorial Bridge on Friday afternoon, as they were responding to a call about a suspicious person. During the investigation, they determined a vehicle located at Palm Beach International Airport was also tied to the man, and he was carrying approximately $22,000 in U.S. currency.

The man has not been identified, but authorities have found cause to arrest him on a charge related to possession of a concealed weapon. The police department is calling this an open and active investigation and indicated that they would not be releasing any additional details.

This story was written out of Lake Mary, Florida.