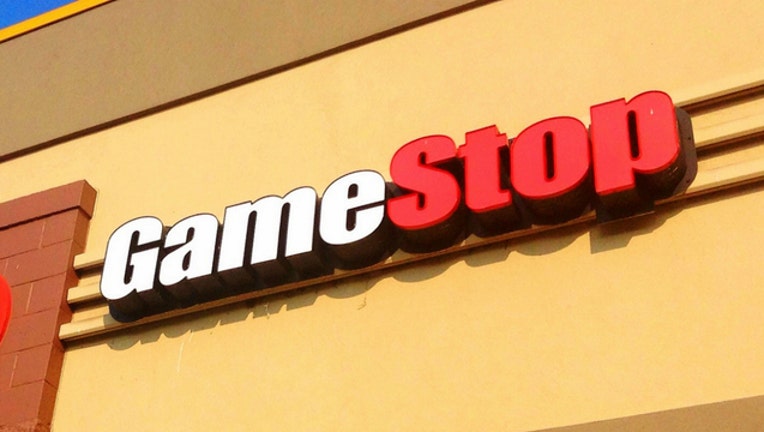 SUN-TIMES MEDIA WIRE - Police are investigating the armed robbery of a GameStop on Wednesday night in northwest suburban Crystal Lake.

Police were called about 9:10 p.m. to an armed robbery at the GameStop store at 1125 S. Route 31, according to a statement from Crystal Lake police.

Two people armed with handguns entered the store just before it closed, demanded money and then ran with an undetermined amount of money and two electronic game consoles, according to police. They were last seen running south from the scene.